Written by BRIANNE SULLIVAN | TheFader.com on 10 February 2009. Posted in Interviews.

The Cribs To Work With Nick Launay On New Album 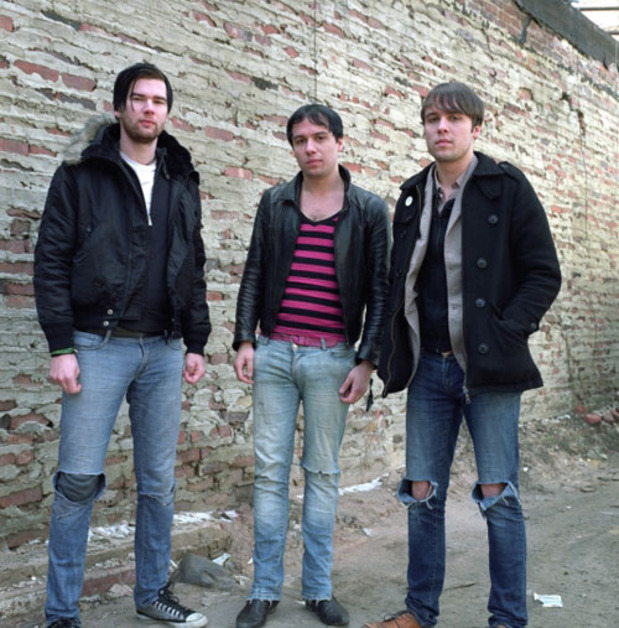 After adding former Smith Johnny Marr into the mix of mayhem surrounding The Cribs, it looks like the British band has managed to latch on to another opportunity that could skyrocket them into musical maturation; working with acclaimed producer Nick Launay on their next studio album.

With Marr now co-writing songs, the British brother band — who have quite the "cult following" in the U.K. — have test drove some of the new material for the album on a few dates of their recent, short UK tour.

"We've found that when you tour and play songs they get a bit more aggressive, it's the only way to get the spirit out of them," Gary Jarman, bassist of the Cribs, told NME.com. "You always regret not having gigged new songs before recording them, so we made sure we'd do a few shows to make sure we get that this time."

The new record is hoped to be released later on in 2009, and added onto the list of Launay's success stories (note his work with Yeah Yeah Yeahs, Arcade Fire, Talking Heads, and Nick Cave and the Bad Seeds, just to name a few), the Cribs are bound to see a swarm of good material come out of the studio for their yet-to-be-titled, fourth studio album.